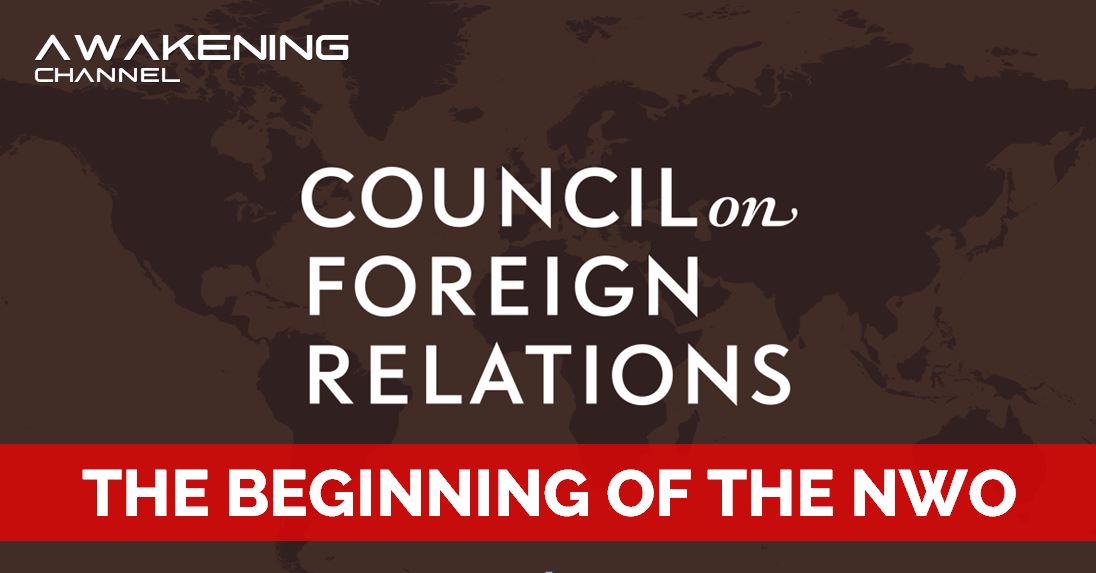 June 17, 2020
COUNCIL ON FOREIGN RELATIONS (CFR), The Beginning of the NWO-ONE WORLD GOVERNMENT

“The question of how and why the United Nations is the crux of the great conspiracy to destroy the sovereignty of the United States and the enslavement of the American people within a U.N. one-world dictatorship is a complete and unknown mystery to the vast majority of the American people. The reason for this unawareness of the frightening danger to our country and to the entire free world is simple.

The masterminds behind this great conspiracy have absolute control of all of our mass-communications media, especially television, the radio, the press, and Hollywood. We all know that our State Department, the Pentagon, and the White House have brazenly proclaimed that they have the right and the power to manage the news, to tell us not the truth but what they want us to believe. They have seized that power on orders from their masters of the great conspiracy and the objective is to brainwash the people into accepting the…”

On his sensational transcript/recording, he reveals the beginning of the One World enslavement plot that was launched two centuries ago by one Adam Weishaupt, an apostate Catholic Priest who- financed by the House of Rothchild-created what Weishaupt called the Illuminati. He describes with documentary evidence, how this Illuminati became the instrument of the House of Rothschild to achieve a One World Government and how every war during the past two centuries was fomented by this Illuminati. He describes how one Jacob H. Schiff was sent to the United States by the Rothschilds to further the Illuminati plot and how Schiff plotted to get control of both the Democratic and the Republican Parties. How Schiff seduced our Congress and our Presidents to achieve control of our entire money system and create the Income Tax cancer and how Schiff and his co-conspirators created the Council on Foreign Relations to control our elected officials to gradually drive the U.S. into becoming an enslaved unit of a United Nations, One World Government.

In short, this recording is the most interesting, the most horrifying – and factual – story of the most sensational plot in the history of the World.

Everybody should hear this recording. There is absolutely no doubt that anyone who does hear this amazing story will join in the fight to save the world.

Go PRO with
AWAKENING PRO,
and get access to the full article! 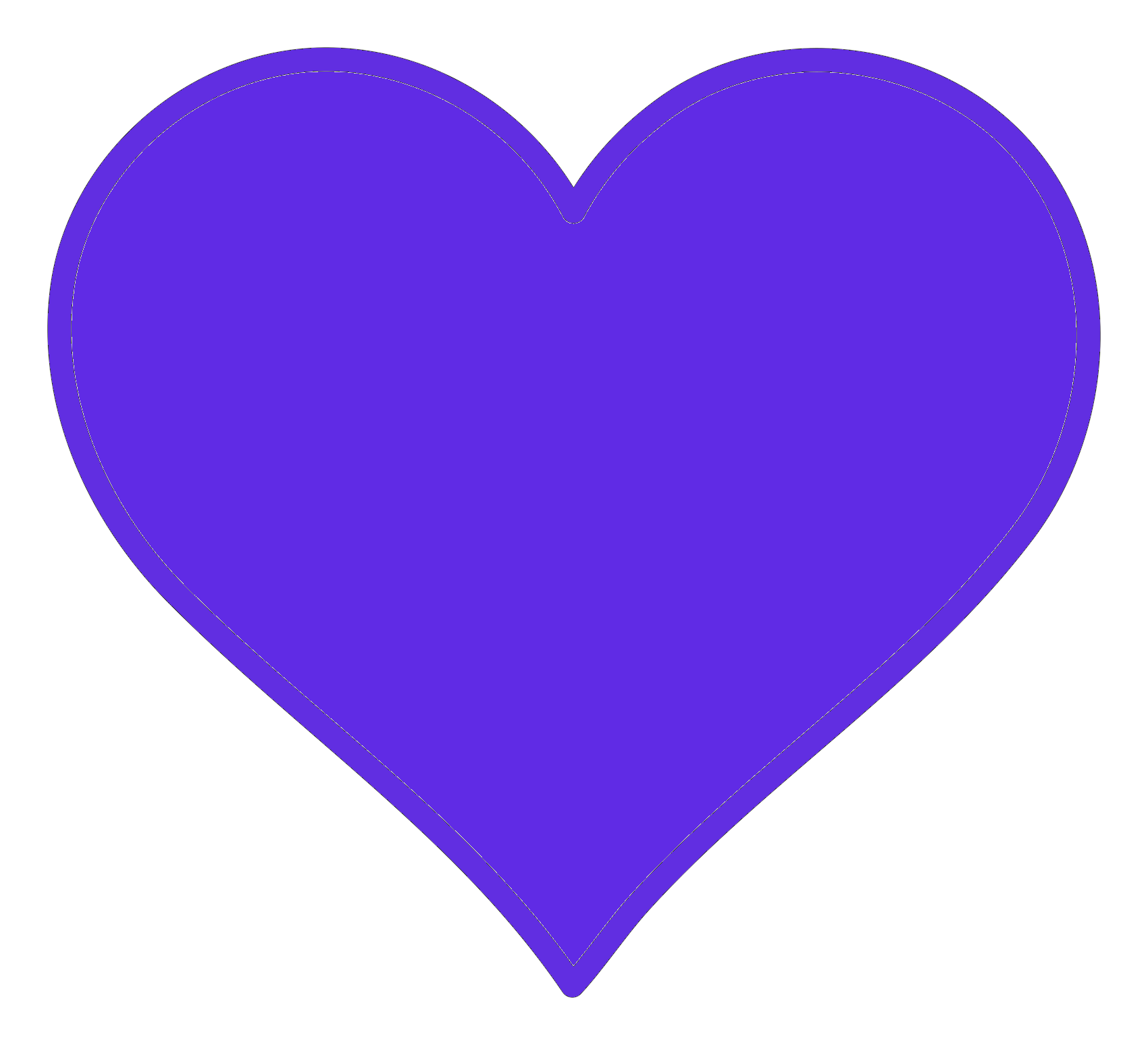